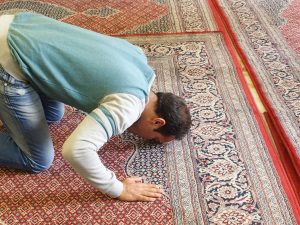 Around 613 Uyghur Imams have been sent to detention in Xinjiang. (Image: rudolf_langer via Pixabay) 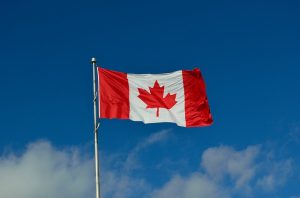 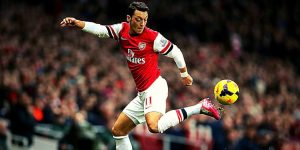 Soccer midfielder Mesut Özil who plays for Arsenal has been left off of the club’s Europa League and Premier League squads. (Image: Screenshot via YouTube) 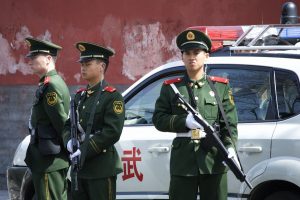 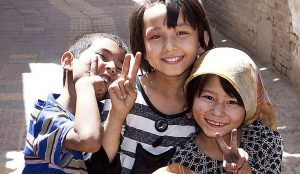 The Karakax document shows how China is oppressing the Uyghurs. (Image: Dmitry P via flickr CC BY 2.0 ) 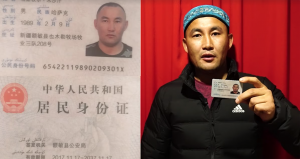 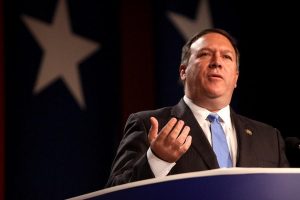 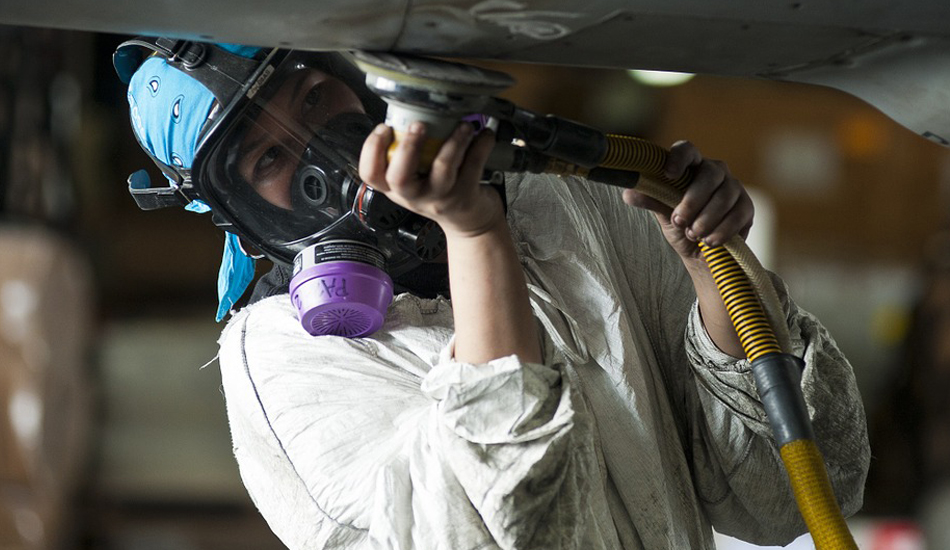 Many Kazakh Muslims are being forced to work for low wages in Xinjiang camps run by the CCP. (Image: pixabay / CC0 1.0) 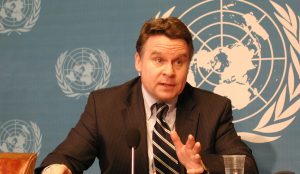 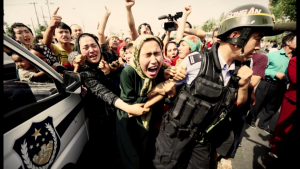 The Chinese Communist Party’s (CCP's) horrific treatment of the Uyghur Muslim community in Xinjiang has been a hotly debated topic over the past months. (Image: Screenshot via YouTube)

The Chinese Communist Party’s (CCP’s) horrific treatment of the Uyghur Muslim community in Xinjiang has been a hotly debated topic over the past months. With more than a million Uyghurs said to be in detention camps, Western governments and human rights organizations are thinking of ways to hold China accountable for the Uyghur persecution and persecution of religious minorities.

Recently, the Uyghur Human Rights Policy Act of 2018 was introduced in Congress. It requires the appointment of a special coordinator for Xinjiang who can respond to the humanitarian crisis in the region. The bill also asks that Chinese Communist officials identified to be involved in the Uyghur persecution be subjected to sanctions.

“The United States must hold accountable officials in the Chinese government and Communist Party responsible for gross violations of human rights and possible crimes against humanity, including the internment in ‘political reeducation’ camps of as many as a million Uyghur and other predominantly Muslim minorities,” Marco Rubio, U.S. Senator for Florida, said in a statement (CNN).

In the U.S., Uyghurs who have spoken against the Uyghur persecution by the CCP have been threatened by Beijing’s agents. They need to be provided with adequate protection. Companies that are involved in the concentration camps, like security camera manufacturers, building material suppliers, etc., can be sanctioned so that U.S. businesses do not deal with them or their associates in any way.

Meanwhile, Beijing has stated that they will retaliate in kind if any sort of sanctions are placed on the country with regard to the Uyghur issue. According to China, they are “re-educating terrorists” in these detentions camps. However, several U.S. politicians have dismissed China’s warnings and have pledged to lend their full support to the Uyghur community.

“Go ahead and retaliate — it’s about time we stood up for the Chinese people. That’s where our hearts and solidarity have to be with, not with a dictatorship that ruins lives, kills its own people, tortures, forcibly aborts its own babies, and crushes religion, like no other dictatorship I have ever seen,” Chris Smith, Representative for New Jersey, said to Radio Free Asia.

According to estimates, the CCP has imprisoned about 11.5 percent of the Muslim population aged between 20 and 79 in Xinjiang. They are often subjected to brainwashing tactics by the Communist Party and made to renounce their faith. Muslims in Xinjiang are often forced to shave off their beards. Uyghurs have also been barred from using the Arabic script. Several mosques have been destroyed and the government has placed strict controls over their prayers.

Reports also suggest that the Chinese administration may be planning on spreading their Xinjiang-style concentration camps to other regions of the country that have a significant Muslim population.

Authorities from Ningxia Province, which is home to about 2 million Muslims, recently signed an agreement with Xinjiang officials to “learn from the latter’s experiences in promoting social stability.”

“These are good reasons to be worried that the Xinjiang model would spread to other regions… with grave consequences for religious freedoms,” Maya Wang, a senior researcher on China for Human Rights Watch, said to The Telegraph.

Ningxia officials have banned the use of loudspeakers in mosques. Arab-style mosques are forbidden. Fasting in some places has been banned while the sale of halal food has also been restricted. The communist government is aiming to “Sinicise” Islam so that it retains less of its Arab influence and incorporates “Han characteristics.”