Why China Wants the Senkaku Islands So Badly 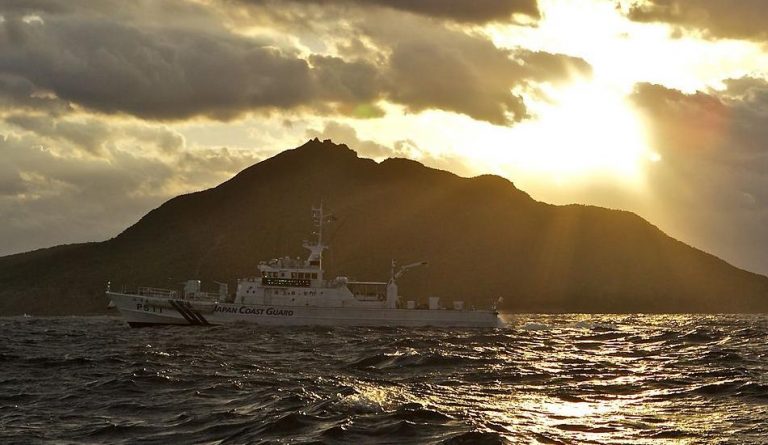 The Senkaku Islands, located in the East China Sea, are a group of islands administered by Japan. However, ownership of the Islands has always been a topic of conflict between Tokyo and Beijing. Increasing Chinese activity near the islands suggests that Beijing is getting emboldened in its drive to annex them in the future.

The Senkaku Islands are formed by three barren rocks and five islets. Located about 200 km away from Okinawa Island, Senkaku covers an area of 7 square kilometers. After China was defeated in the first Sino-Japanese war between 1894 and 1895, Japan annexed the archipelago. When the Treaty of San Francisco was signed between the two nations at the end of the Second World War, the ownership of the islands was not made part of the agreement. The United States went on to control the islands until 1971, after which they were returned back to the Japanese.

As to why the islands are so important to China, there are several reasons. “The islands themselves may not hold much value, but the waters surrounding them are strategically significant in terms of sea lane control given their location and the amount of maritime traffic in the area. They also present notable economic value in fishing resources and untapped hydrocarbon energy reserves. Less important but still relevant is the position the islands hold in domestic politics — each country has claimed sovereignty, policies that are now politically impossible to relinquish,” according to The Japan Times.

Japan has rubbished China’s claim over the islands. In fact, Tokyo does not even recognize that there is a dispute regarding their ownership. The Chinese have been strongly making a claim over the Senkaku Islands after reports came out two years ago that the region might potentially have oil reserves. As a consequence, Beijing has increased its naval activity in the area.

Recently, vessels of the Chinese coast guard marked their 60th day of operating within 24 nautical miles of the islands. On June 16, a Chinese maritime research ship is said to have dropped a wire-like object into the waters surrounding the Senkaku Islands. The Japanese foreign ministry has lodged a complaint with Beijing and asked that any survey activities in the area be immediately halted. Japan’s coast guard also saw four Chinese patrol ships loitering near the islands.

China plans on maintaining regular activity in the region until the international community gets used to their presence around the Senkaku Islands. Over the long term, Beijing wants to take over the archipelago at the “right time.” According to a report published by the Project 2049 Institute, a U.S.-based think tank, China will launch a short, sharp war to claim the Senkaku Islands.

“This is Chinese Maritime Hybrid warfare based on Sun Tsu… China will invade Senkaku when it thinks it has the chance when the United States is involved in other areas and cannot afford to support Japan,” Fumio Ota, a retired Vice Admiral of the Japan Maritime Self-Defense Force, said to The Epoch Times.

The report was published by Kerry K. Gershaneck and James E. Fanell, former U.S. military officers who have a long record in the intelligence community. Japan’s defense will be used by Chinese state propaganda as an excuse to scale up the conflict further until the islands come under Beijing’s control. The Chinese might also decide to invade the Senkaku Islands and Taiwan simultaneously.